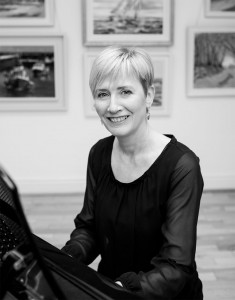 “The Voice Thief”, with songs scored for orchestra, was subsequently performed at Birmingham Symphony Hall in 2010, with an 800 strong cast of children from Primary Schools across England. 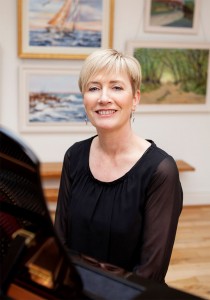 In December 2016 Sue was tragically diagnosed with cancer and after a courageous battle passed away in January 2018.

She lives on however through her music.